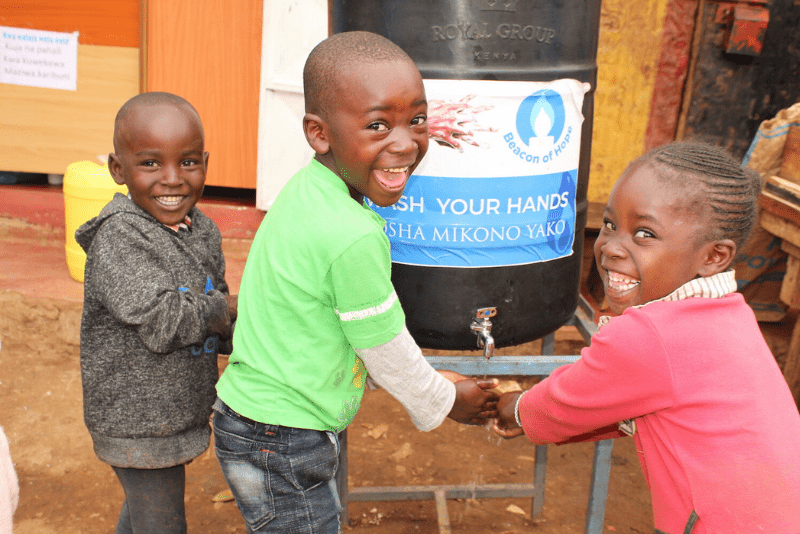 Blood:Water, an equipping agency that works with grassroots organizations in Africa to solve the HIV/AIDS and water crises, brought REED on board to raise awareness of its new initiative, The Next Million. The organization had tremendous success bringing clean water to one million people in Africa over the course of ten years, but they needed some PR support to make the next million happen in just three years or less. As our relationship with Blood:Water grew, we were also asked to publicize its third annual Red Tie Gala and its Save a Drink, Save a Life campaign, which would bring in funds to support The Next Million.

There’s no better way to spread the word than through good, old-fashioned media relations.

REED developed an individualized PR campaign for each of our three projects with Blood:Water in order to secure coverage with the most relevant reporters and publications. Our strategy focused mainly on media relations, which was determined to be the most efficient way to spread word of the organization’s excellent work within our budget. We developed a year-long editorial calendar that played off holidays, media trends and timely angles to keep coverage relevant throughout the year.

REED also worked closely with the non-profit’s team to determine target markets and develop media lists for each DMA. Lists included local, regional and national publications and reporters and outlets spanned traditional, digital, radio and television. Our goal was secure coverage with many different types of media outlets to reach the greatest amount of people.

Once our supplemental documents were approved, REED hit the ground running. We reached out to publications and reporters, wrote targeted pitches, media advisories and press releases, and followed up on our efforts to ensure Blood:Water received maximum coverage.

As timely new stories related to Blood:Water’s mission came to light, we pitched the leadership team for comment to publications in target markets. This helped position Blood:Water as a leader in the field.

In additional to securing pre-event coverage for the Red Tie Gala, REED team members also attended the event to assist with media coverage and ensure messaging and photos were on-brand.

REED secured 531,976 impressions for The Next Million and an additional 131,754 impressions for the Red Tie Gala and Save a Drink, Save a Life campaign. Blood:Water’s mission was highlighted through a dedicated interview on WKRN, Nashville’s ABC television network, which was broadcast six total times. Profiles in The Tennessean and the Knoxville News Sentinel also supported the mission. REED also secured an interview for Blood:Water’s leadership team on Nashville’s independent radio station, Lightning 100. Finally, pre- and post-event coverage for the Red Tie Gala appeared in Nashville Lifestyles, The Tennessean and 12th & Broad.

Through our varied media pitching and coverage, REED reached a wide variety of audiences and successfully bolstered the organization’s donor fund to help achieve its goal.