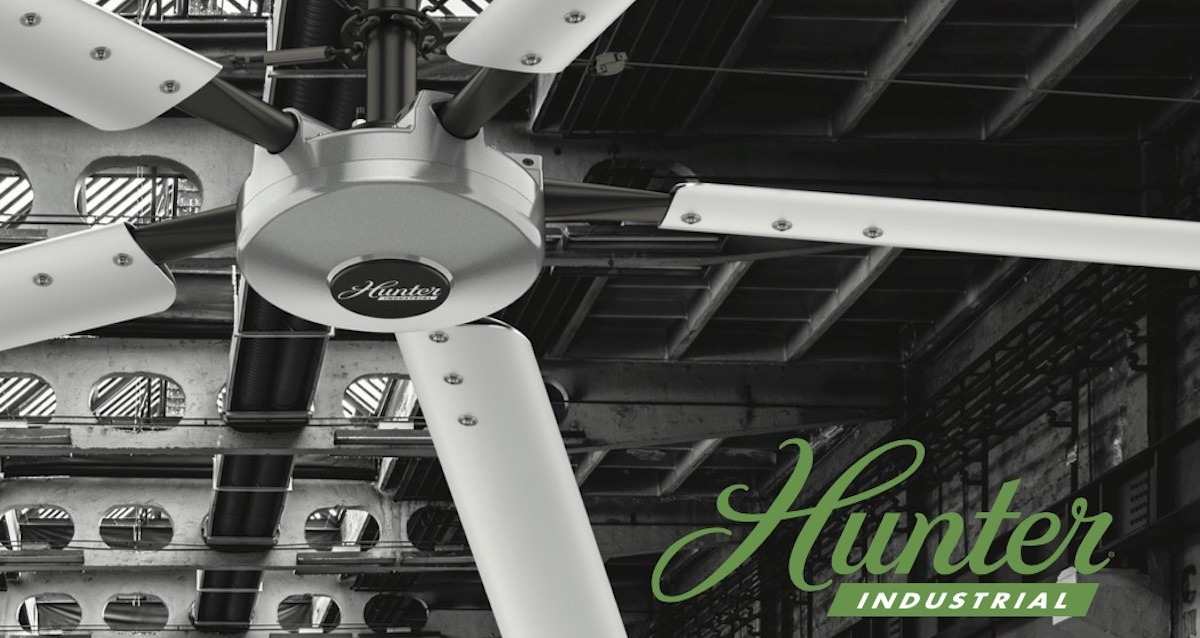 Hunter Industrial spends months developing, testing and perfecting any new products. During seasons of not having new products or company announcements to pitch to media, REED was able to keep the company top-of-mind with its target audiences through targeted thought leadership outreach.

Bylined articles are a great tool to help brands fan the flame on securing media coverage.

REED researched and compiled a trade media list with outlets whose readers aligned with Hunter Industrial’s target audiences. Additionally, REED created a list of relevant, educational topics to pitch to media on behalf of Hunter Industrial. We made sure the topics were informative rather than promotional to ensure they would be a fit for editorial coverage instead of considered advertorials.

REED interviewed Hunter Industrial’s senior leaders and assisted with drafting each article based on the topic. Each article averaged between 700-1,000 words, and REED was able to effectively write the articles in the voice of those who run the division.

Since the onset of the partnership, REED has secured 31 earned bylined articles for Hunter Industrial in trade publications that are highly read by key decision makers in the sectors they serve. These articles totaled more than 1.4 million impressions, and several of them also published in the magazine’s print editions.