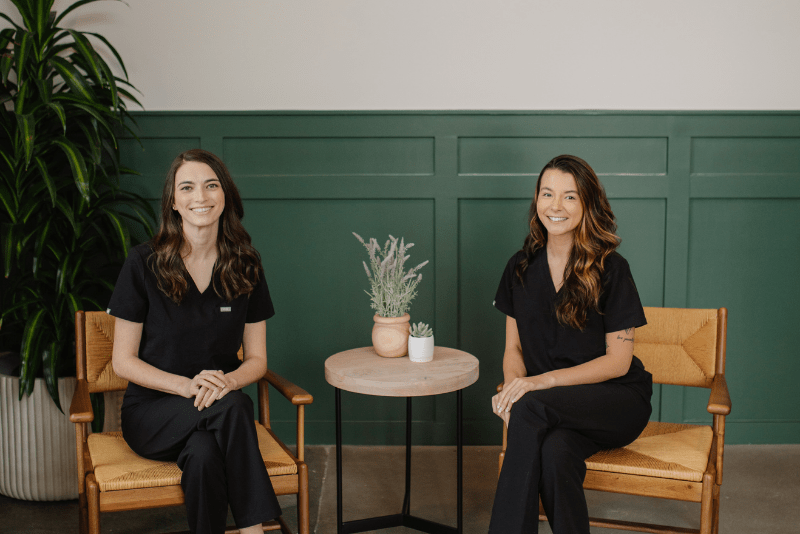 Nations Dental Studio, one of the city’s few female-owned dental practices, asked REED to help them make a splash as they entered the market. Since the practice opened during the pandemic and could not host a grand opening event, the REED team had to get creative.

There’s no better way to reach your target demographic than by working with hyper-local, carefully selected influencers.

Additionally, REED provided general marketing support by designing and distributing collateral like mailers and email newsletters. We also developed social media content to start the practice off on the right foot. Finally, we spearheaded community partnerships, including one with Nashville Guru.

In just two months, REED secured multiple earned media placements with online and print publications, nine social media placements with influencers and publications and over 885,000 total impressions. The coverage resulted in new and repeat patients, including many of the influencers REED secured to post about their experiences at the studio. Additionally, the studio opened laden with solid plans for future marketing initiatives. REED’s work also helped build relationships between the Nations Dental team and various reporters, influencers and organizations like the Junior League of Nashville that will benefit the business in the future.