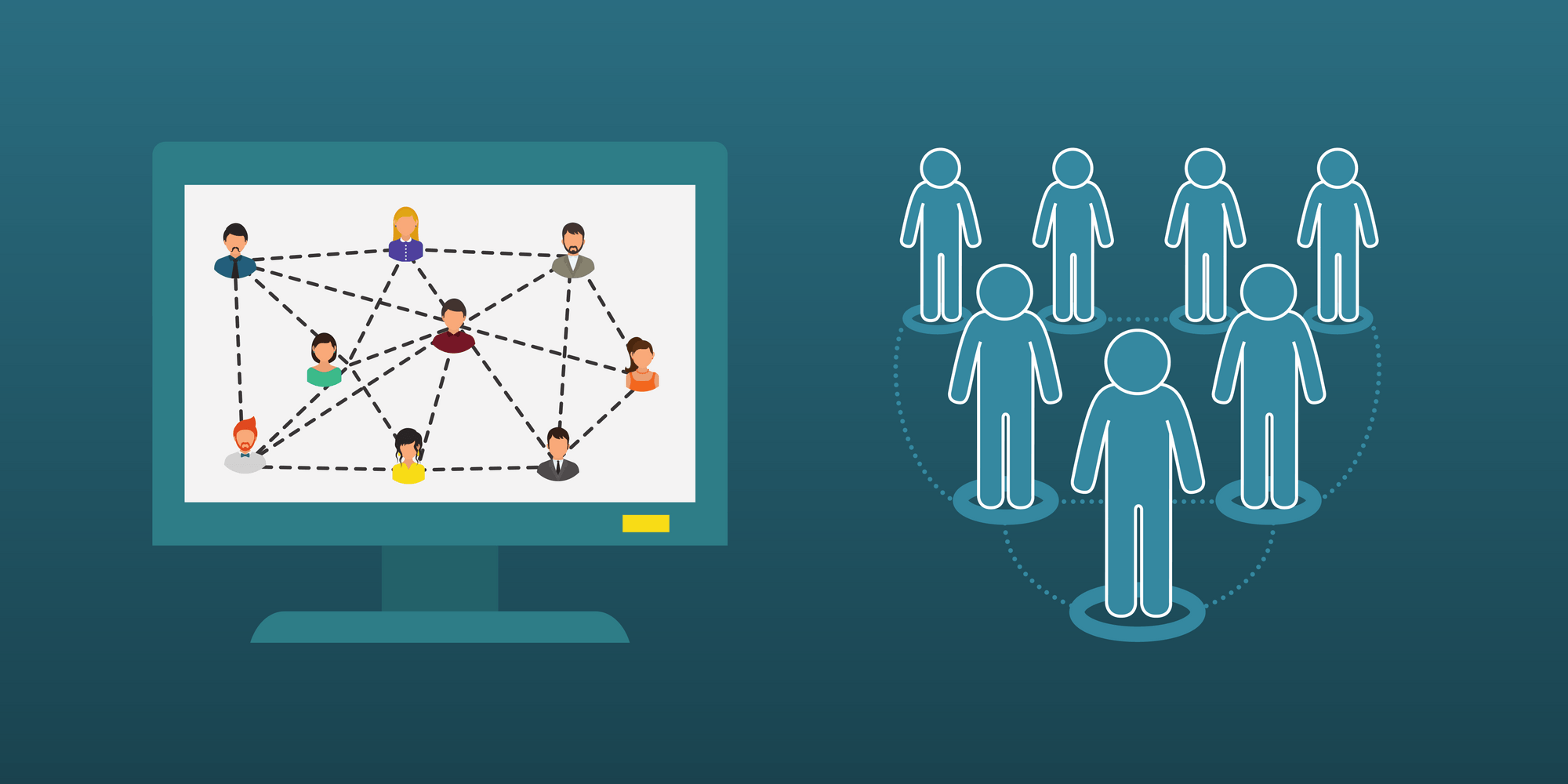 Our Vice President Tori Ross recently joined PR pros from around the country in sharing their best trade secrets with Fit Small Business. What stellar advice did she have to help brands extend their reach to their target audiences? Understand how social media influencers work before dishing out big bucks to the first person with a large following. Tori says:

When it comes to working with influencers such as bloggers, celebrities and other social media personalities to promote your small business, sometimes less is more in terms of followers. You can easily spend hundreds or thousands of dollars for a single sponsored post from big-name influencers. However, studies show that as an influencer’s number of followers increases, their audience engagement decreases.

Individuals with between 1,000 to 10,000 followers – known as micro-influencers – actually hold more power in today’s digital world. These micro-influencers tend to have a more engaged, loyal following. They are more likely to be seen as a trustworthy source of information and recommendations than influencers with hundreds of thousands or millions of followers. They are also usually more open to sharing posts in exchange for goods and services rather than monetary exchanges so they can be a cost-effective in that way as well.