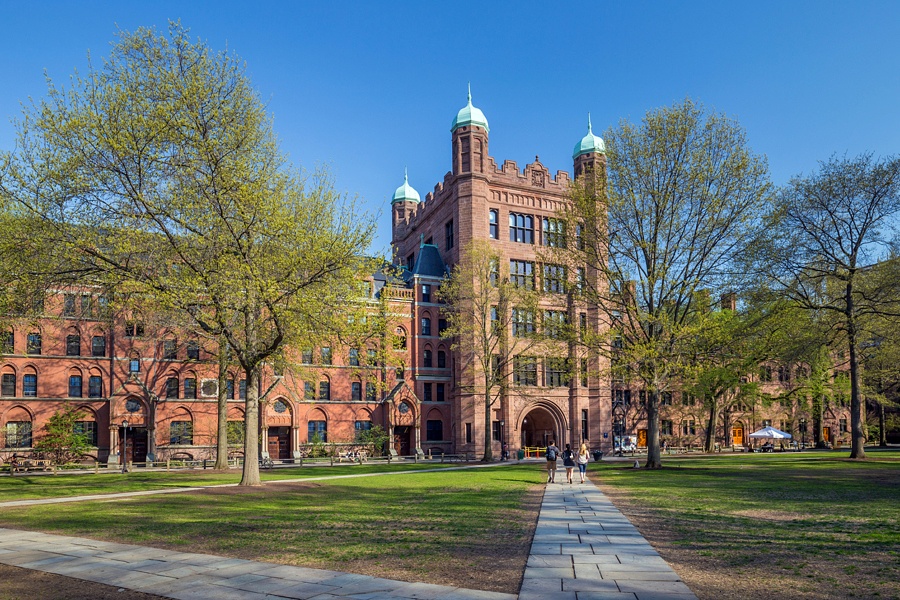 After the news broke that 50 high-profile individuals allegedly took part in a long-running scheme of bribery and cheating to get their children into prestigious universities, those ensnarled in the legal scandal also face an uphill PR battle. Our President and Founder Lauren Reed sat down with Liza Graves, CEO and writer for StyleBlueprint, to talk about what is likely going on behind the scenes for those involved,  including television stars Felicity Huffman and Lori Loughlin, and how they can begin to repair their public image.

What’s the lesson learned for all of us here (beyond the obvious of not lying and being truthful!)?

Lauren Reed: You should never do anything that you would regret seeing in the headlines! Deeds done in the dark will almost always become illuminated at some point. Truth has a way of prevailing, and everything is so much more intense when you are in the public eye. This whole situation also has me really thinking about personal core values. What is the legacy we want to leave? Do our actions reflect this?

What are they likely being advised to do?

LR: Because it is an ongoing matter, legal is likely insisting they remain silent. If and when they release something, it will be a brief and strategic statement. For now, though, they are staying off social media and not speaking with media even if they truly desire to respond to their fans. In my experience, that is always the most difficult PR aspect of a crisis situation. Even if they want to be transparent and show remorse publicly, they simply can’t say much yet.

Read the full interview on StyleBlueprint.