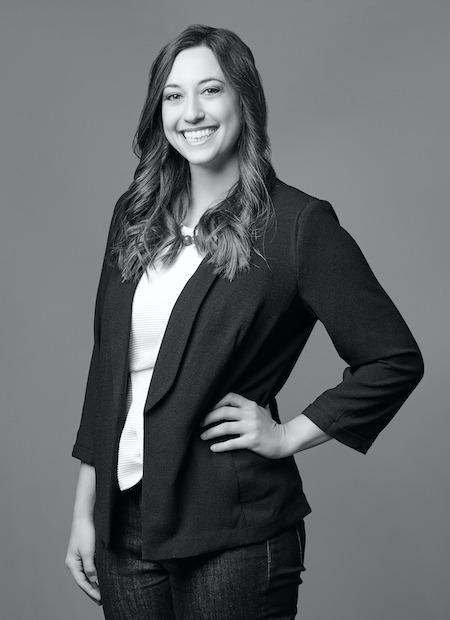 If she puts it on her list, it’s going to get done.

Erin is a goal-setter and goal-achiever. Nothing makes her happier than crossing tasks off her “to-do” lists, both professional and personal, each strikethrough another accomplishment for her and her team.

As REED’s director of marketing, Erin helps keep the wheels moving behind the scenes. She spends most of her time writing blog posts, newsletters, website copy and social media content. Erin loves playing around with words to come up with the perfect sentence or caption, and her lifelong desire to learn means she’s always bringing a new perspective to her writing. As a former senior account manager, Erin also possesses a deep understanding of REED’s functions and client accounts.

Erin pushes herself to go beyond what is expected of her, and it shows. In a previous role, she launched the company’s inaugural 5k run. The goal was to have 200 runners participate, but by the morning of the race she had over 1,100 runners on the roster!

That makes sense, though. Erin’s love of the outdoors stems from her Midwestern upbringing and adventurous parents. She attributes her competitive spirit to the many sports she grew up playing and her desire to beat her two brothers at every possible opportunity.

When she’s not working, Erin is most likely near a body of water. An All-American college swimmer, Erin loves swimming, kayaking and stand-up paddle boarding. It’s been a lifelong dream to learn to surf, and Erin’s recent move to Charleston, S.C. gave her the opportunity to catch her first waves.

Go ahead, Erin. Cross that one off the list.