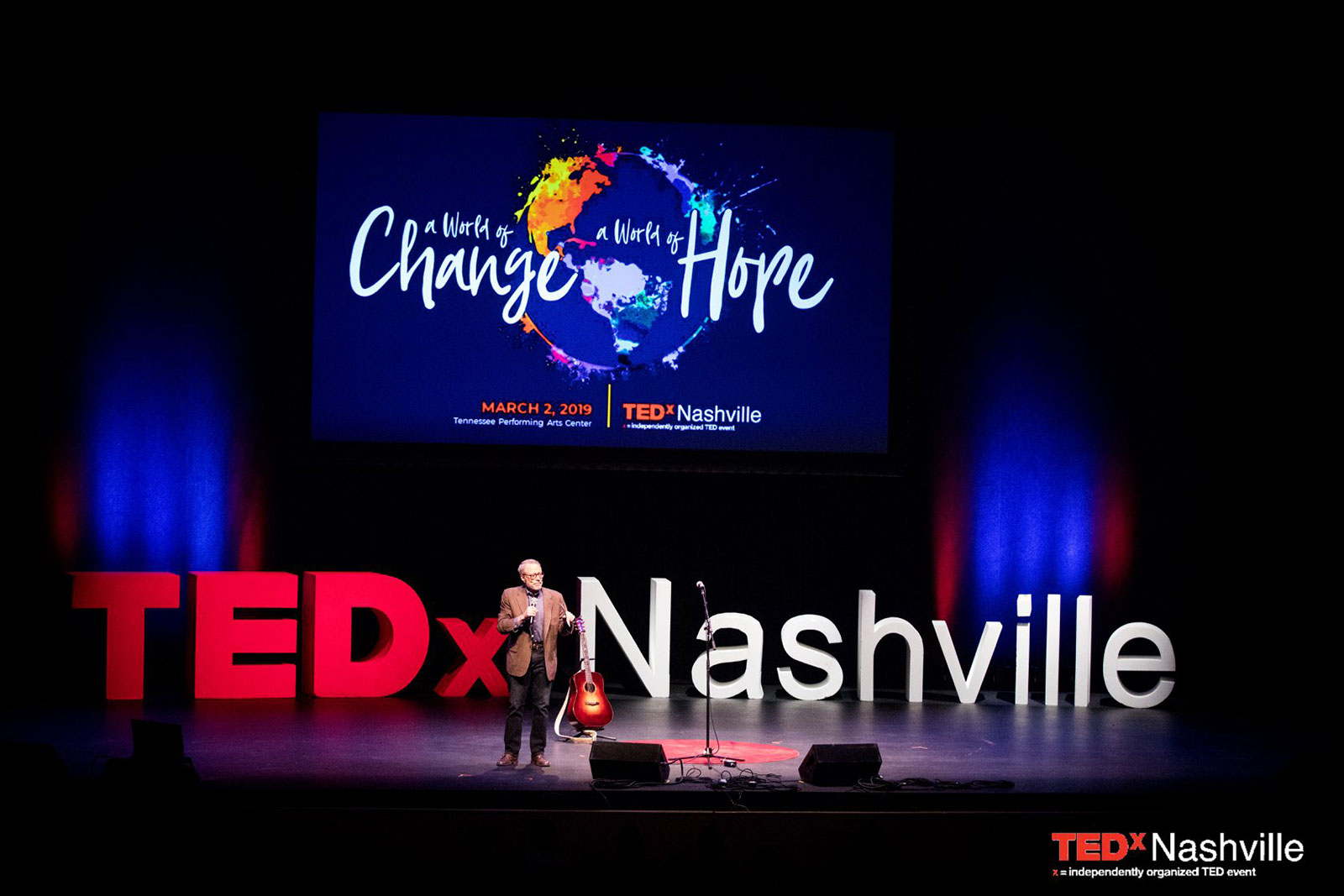 As TEDxNashville headed into its 10th year, their event team approached REED to assist with media relations and organic social media content creation for the event. With the number of Nashville’s ticketed events continuing to grow year over year, REED was tasked with helping to increase event attendance and raise awareness for the event, as well as ultimately ensuring its longevity. We were also responsible for helping to spread the word and garner attendance for the first-ever TEDx360 event, taking place the night before to kick things off.

To share stories of hope and innovation to inspire positive change, events like TEDxNashville are important for Music City’s expanding community. Because TEDx Talks are independently organized events from TED Talks, they are held and executed by groups of passionate volunteers. RPR kicked off the TEDxNashville team six weeks before the event, hitting the ground running from there to ensure a successful event.

The campaign consisted of earned media coverage, securing influencer partnerships, and the creation and posting of organic social media content. These efforts culminated in coverage and buzz that spread through Middle Tennessee in the form of digital, print, broadcast, social media, community calendars, and word-of-mouth.

REED also had the event included in all significant local calendar listings, reaching an estimated audience of 2,604,422. Additionally, the event was featured in the e-newsletters of notable community news outlets and organizations including Nashville Guru, StyleBlueprint, the Nashville Downtown Partnership’s “Downtown Details” and more.

Targeting lifestyle influencers with engaged followings, REED secured ticket giveaways with three popular, local influencers including Goldwill Digger, Native in Nashville and Breezy and Brazen. These efforts were made to support our overall media relations campaign and goal for the event, resulting in a combined 55,515 impressions.

REED crafted and posted organic social media content –– as well as real-time, on-site content at the event — on TEDxNashville’s Instagram, Facebook, and Twitter pages from mid-January through the event. REED used social channels to raise awareness and increase attendance for the 2019 event, provide information and updates about TEDxNashville, and maintain a regular stream of engaging lifestyle content. We also worked closely with event volunteers working to implement paid campaigns to support the event itself and our organic content.

REED secured more than 5 million media impressions highlighting the TEDxNashville event, its speakers, and its purpose/mission. RPR was tasked with garnering a minimum of 8 media placements, securing a total of 26 media hits + event calendar listings

The event had 1,600 attendees, exceeding last year’s number by 500. RPR was tasked with growing attendance by 15 percent, ultimately growing the 2019 audience by nearly 32 percent.

The event––including the kickoff TEDx360 event––was a success in terms of media coverage, attendance, overall reception, and how impactful the talks and performances were for guests.